The World’s Best Amusement Parks as voted on Trip Advisor 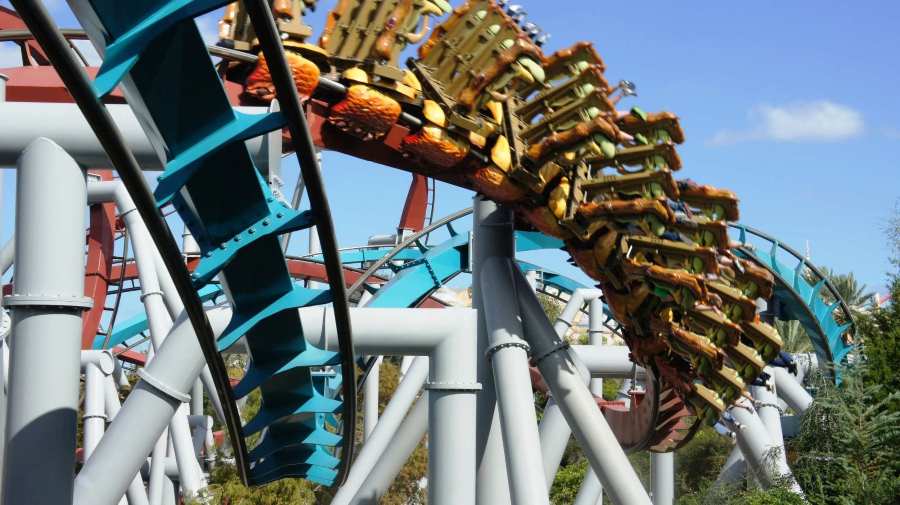 [vc_row][vc_column width=”1/1″][vc_column_text]Love them or hate them there is no doubting the popularity of amusement and water parks around the world. If you have visited one there is no doubt that the memory is still fresh in your mind and we all have our favorite or worst ride experience.

Over a 12 month period Trip Advisor have managed to calculate the reviews and ratings of each amusement or water park and come up with a definitive list of which are the most popular according to visitor experience.

As you might imagine the world famous parks in Orlando have come out on top with 4 of them ranking in the world’s top 5 amusement parks. However it wasn’t a Disney Orlando Park that actually came out top but the Universal Islands of Adventure in Orlando. This may be because they have added a lot of new rides over the last few years including the Jurassic Park River Adventure, Harry Potter and the Forbidden Journey, and The Amazing Adventures of Spider-Man.

Disneyworld did however have the most visitors in the world with over 19 million entering the Magic Gates in 2014.
With regard to Water Parks Orlando did fare well in the Us with and 3 them ranking in the top 4 but in the world list the best position they had was fourth which was Typhoon Lagoon.

The world’s best Water park was judged to be Siam Park in Tenerife, Spain. The Thailand themed water park theme is over 185,000 square meters and home to the Tower of Power with its 28 meter vertical drop and the biggest manmade waves in the world that can top over 3 meters.

Although amusement and water parks are springing up across the world it is still Orlando that is the big draw for family fun and entertainment.

There is no doubt that Orlando is a premier holiday destination that not only attracts new visitors every year but keeps people coming for year after year. It is this popularity which makes Orlando such a great place to own a timeshare. Not only can you and your family enjoy it year after year but there is always a strong demand for rentals.

We have some excellent resale offers on Marriott Vacation Club Resorts in Orlando such as Cypress Harbour or Grande Vista so if you do want to own your own little piece of the Orlando magic then get in touch with us today.
If you are interested here are the top ten Amusement parks as voted by Trip Advisor visitors.