But surely everyone speaks English?

But surely everyone speaks English? 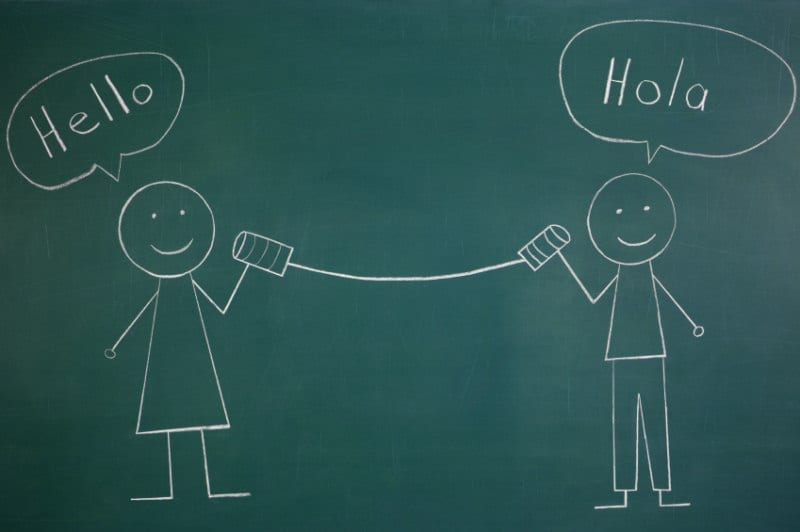 Apparently, Spanish is the second most common native language, after Mandarin Chinese. In a very close third place we have English. Now, we Brits on have the reputation of thinking that everyone else will speak English, and if they don’t, then they must at least understand LOUD English. But what about the Spanish?

But it wasn’t just Rajoy who came out looking less than brilliant in the survey. Some 92 percent slammed Spain’s politicians in general for slacking off when it comes to studying English while 88 percent believed the country’s politicians had worse English than any of their peers in the European Union.

A further 94 percent said they had felt shame when listening to Spanish politicians speak English.

These are just some of the findings of Cambrige University Press’s latest Monitor on the status of the English language in Spain.

The publishing company spoke to nearly 1,000 teachers in schools, universities and private language academies across the country to get its results. t founId that 73 percent thought the level of English spoken in Spain was “low” or “very low”.

In fact, around half of all teachers surveyed also said it would take 15 years for Spain to bring these levels up to those of other European countries.

“We have a historical and cultural hang-up which is hard to shake,” Cambridge University Press spokesperson Julio Redondas told Spain’s Efe news agency.

But he highlighted that almost all teachers (98 percent) said Spaniards were more aware of the need to speak English than 10 years ago.

At the same time, teachers surveyed by Cambridge believed cuts to education were seriously jeopardizing progress.

An overwhelming 96 percent said budget cuts to education had reduced the quality of education in Spain, and nearly the same number said politicians had no idea what classrooms are really like.

While Spaniards like to criticize their political leaders’ poor foreign language skills, some of Spain’s leaders have been linguistic powerhouses.

Outgoing King Juan Carlos can speak French, Portuguese, Italian and English while his son Felipe — soon to be king of Spain — has near-perfect English as well as speaking Catalan, French and some Greek.

The former president of the Madrid region, Esperanza Aguirre, is proficient in English and fluent in French.