Spain Bucket List: 7 Essential Things to Do in Spain

Spain Bucket List: 7 Essential Things to Do in Spain 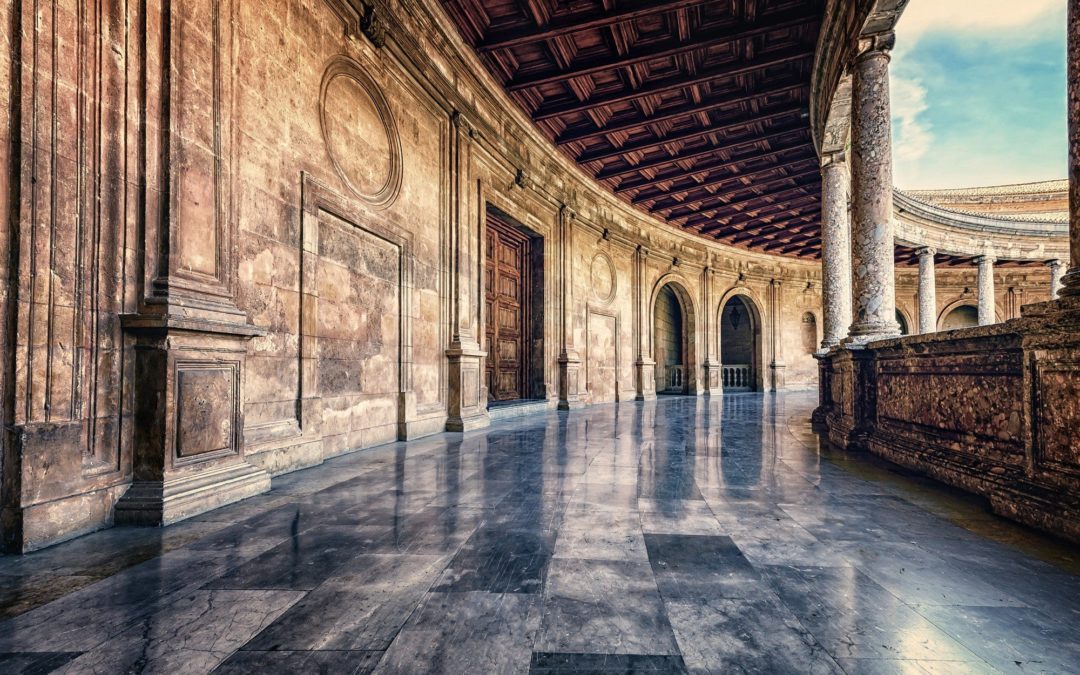 Have you ever wanted to go to Spain? Believe us when we say that it should be at the top of your bucket list.

Spain is an old country, though it is tough to say how old. Depending on how you measure it, Spain could date back to the 16th century, or even just after the fall of the Roman Empire, and many other eras besides.

The Spanish are known for many incredible things. They wrote some of the first novels, their national anthem doesn’t have lyrics, and their food is out of this world.

That’s only the beginning, though. There are plenty of other outstanding things to do and see in this ancient nation.

We’ll talk about some of the best things to do in Spain in the paragraphs below.

The first on our list of things to do in Spain, Alhambra is a unique and beautiful historic building located in Grenada. Originally, the building was not constructed by Spaniards, but Moors.

The Moors were a people originally from North Africa who went on to invade and control parts of Spain. Due to their uneasy relationship with the rest of the Iberian peninsula, Alhambra was originally designed as a defensive structure. However, the place soon took on the role of a palace as well.

Valencia contains an area known as the ‘city of arts and sciences,’ and that name has very much been earned. This place looks like the backdrop of a science fiction movie, and houses museums, a planetarium, and the largest aquarium in all of Europe, and several other amazing attractions besides.

The region also contains beaches, historic buildings, and a necropolis. Yes, it contains a graveyard organized like a city.

As if that weren’t enough, it’s also the birthplace of Spain’s national dish, the paella. Paella is a Spanish dish made from rice, meat, beans, and various herbs or seasonings.

Keep in mind that, even in Spain, finding a great paella isn’t all that easy. You may want to do some research.

Tapas are a traditional dish in Spain. They can best be compared to appetizers in that they’re tiny servings of pretty much anything that can be ordered at most restaurants.

The difference is that tapas are not eaten before meals, but as a meal, or as a snack. There’s no equivalent in the US.

While there’s no limit to what a tapa can be, there are some popular ones that you might run across more than others.

Among them are small paellas, patatas bravas (fried potatoes), gazpacho, albondigas (meatballs) and a few squid and octopus dishes, among others.

Spain is famous for many things, and one of those things is flamenco dancing. There are many different places to experience the flamenco, but Seville is among the best, especially in the weeks following Easter.

During this time, the area of Seville is involved in a celebration known as the Feria de Abril, or April Fair, which celebrates Flamenco and the culture surrounding it.

The flamenco is an interesting part of Spanish culture because nobody quite knows its origins. Some claim it’s originally from the region of Andalusia, but that may not be the whole story.

If you want to see more of the potential birthplace of the flamenco, we have plenty of resales in the region.

Spain has a very rich history, and several different peoples have made it their home at one time or another. Among them are the Moors, Sephardic Jews, Romani–often called gypsies, and other local cultures within Spain.

In this way, Spain truly is a melting pot. It is thought by some that, among other things, the flamenco came about through the coexistence of these cultures.

5. Visit Some Churches, Mosques, and Cathedrals

Spain is a proudly Catholic country and even has some Muslim and Jewish roots as well. For this reason, it’s not surprising that the country is famous for its incredible religious buildings.

We could try to go on a tangent about which one is the best and why. We could even dedicate a whole list to the best churches in Spain.

There’s the Santa Maria la Blanca synagogue in Toledo, the Montserrat Monastery in Barcelona, and the Great Cathedral and Mosque at Cordoba. You could also visit the Santiago de Compostela where one of the Apostles is believed to be buried, Spain is home to any number of amazing religious sites and buildings.

We won’t tell you which one you should see, but if you’re ever in Spain, you have to see one of them.

If you’re a history buff, this is going to be one of your favorite places in all of Spain. Merida is an old city, once a jewel of the Roman Empire and home to roughly 40,000.

The Roman Empire has since collapsed, but the ruins of this ancient city can still be seen, and are a huge tourist attraction. If you want to see another piece of history, go visit Merida.

Amazing Things to Do in Spain

You may be baffled at the sheer amount of life-changing things to do in Spain, especially since we didn’t have room for nearly all of them. Still, seeing even a few of these sites are enough to turn any trip into the trip of a lifetime.

If you want to know more about Spain or are thinking of getting a timeshare there, please visit our site. If you don’t want to commit to buying anything, we can show you some rentals as well.