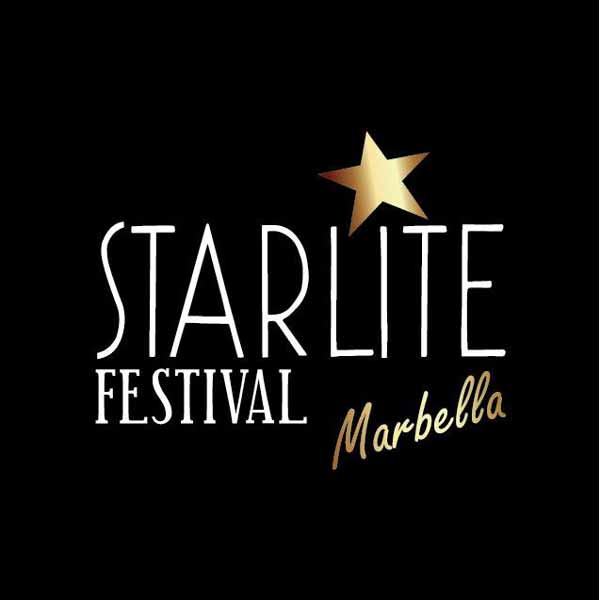 Heading to Marbella in July? Enjoy your music festivals? For a pretty penny you could see some great music icons, past and present.

Latin pop icon Ricky Martín will perform at Marbella’s massive Starlite Festival on July 25, and tickets are already selling like hotcakes – despite eye-watering prices ranging from 138 euros for restricted seating up to 450 euros for a VIP box.

Ricky Martin recently launched the official video for Vida (‘life’), the winning FIFA and Sony SuperSong single which will be included in the official Brazil 2014 World Cup album, and it has already registered over 11 million hits on YouTube in just three weeks.

And Ricky’s duet with fellow Puerto Rican Jennifer López on the single Adrenalina, which shot to number one on the US Billboard charts, has been watched by more than 68 million people on YouTube since it was released in March.

The Caribbean islander, who talked last year about moving to Andalucía for a while with his two sons – just before his split from boyfriend Carlos – last performed on the Costa del Sol three years ago to launch his album MÁS (‘more’) in a concert that saw fans turned away at the ticket office as all 10,000 seats were snapped up in a flash.

In between being a hands-on dad and Broadway star – playing Che in Andrew Lloyd Webber and Tim Rice’s Evita in 2012 – Ricky has managed to put together a new studio album, Sex rules, which is due out in a few months’ time.