Why Caribbean Travel Is Rapidly Increasing 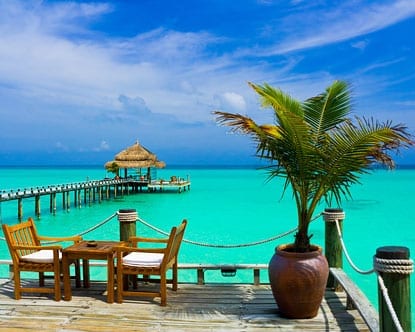 2015 was a huge year for Caribbean tourism. A study performed by the Caribbean Tourism Organization revealed that they witnessed a huge level of growth— more than any of the other popular regions in the world for the first time in history. Approximately 29 million people visited the Caribbean in 2015, with the Dominican Republic, Cuba, and Jamaica receiving the highest number of visitors.

So what has caused the sudden increase increase in travel to the Carribean? Aside from the crystal clear skies and huge variety of holiday options, the combination of people having more money to spend on travel and air capacity reaching a peak has everyone packing their bags and booking their tickets to paradise. Here are a few of the reasons why Caribbean travel is drastically increasing. 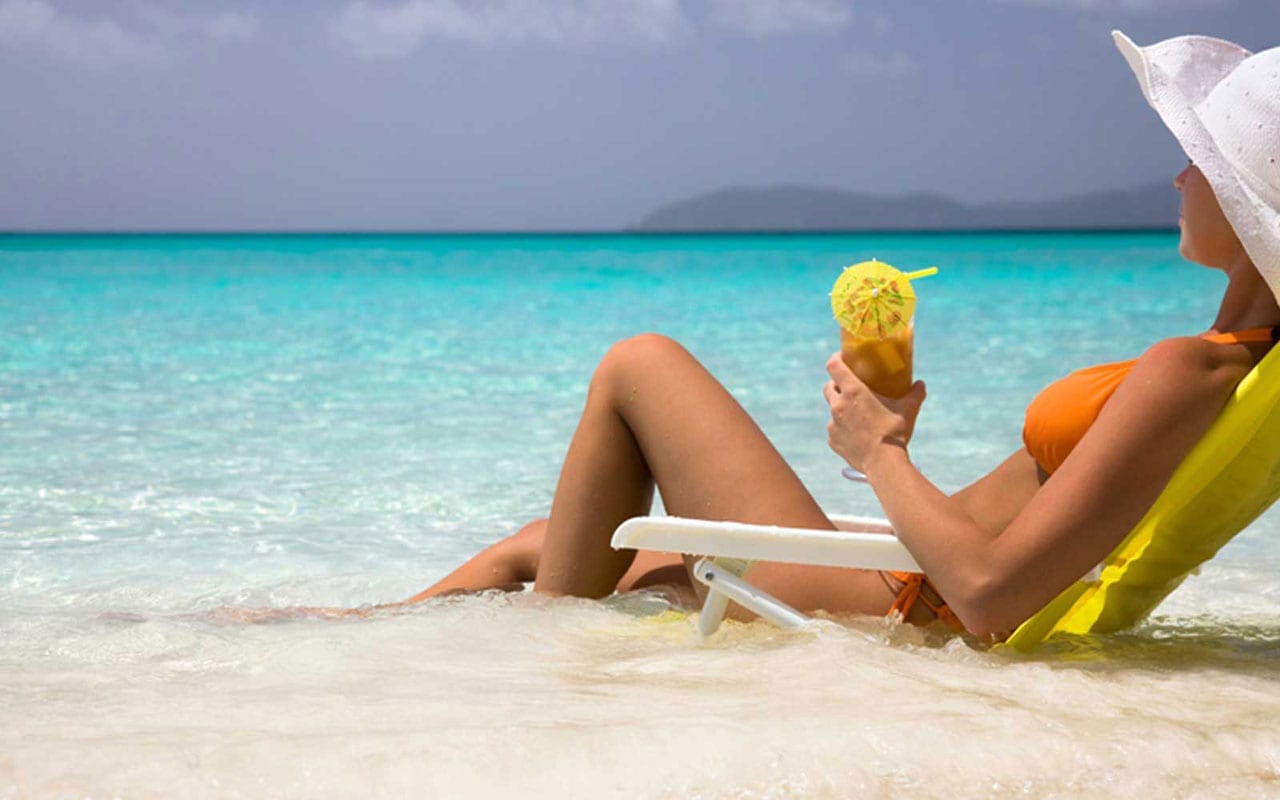 More Flights To The Caribbean

The popular budget airline JetBlue has made it easier than ever before for people to jump on a flight to a wide variety of destinations in the Caribbean. They have recently started running regular flights from several major destinations in the US to Curacao, Grenada, and Barbados. They also have plans to start running flights from Fort Lauderdale directly to the Bahamas later on this year.

One of the major contributing factor to this sudden increase in tourism, is that several popular Caribbean islands have carried out major improvements to their airports and infrastructure to make them more attractive to airlines, allowing holidaymakers to travel there quickly and easily. The easier is is for people to travel to a specific destination, the more likely they are to want to go.

The global economy is steadily recovering and this means that families are able to set a more generous budget for travel. North America still boasts the largest market for the Caribbean, making up for 60% of all travellers to various Carribean destinations. Studies have estimated that last year alone, a trip to one of the Caribbean islands (excluding airfare) cost an average of $950 per traveller, which is a reduction from $975 in 2014.

People of all different ages are also able to save money on accommodation options by purchasing timeshare in resorts like Marriott’s Aruba Ocean Club which offers guests the opportunity to enjoy a larger space to spread out in, better amenities, and more conveniences—full kitchens, multiple bedrooms and bathrooms, washers and dryers, and private balconies, to name but a few. 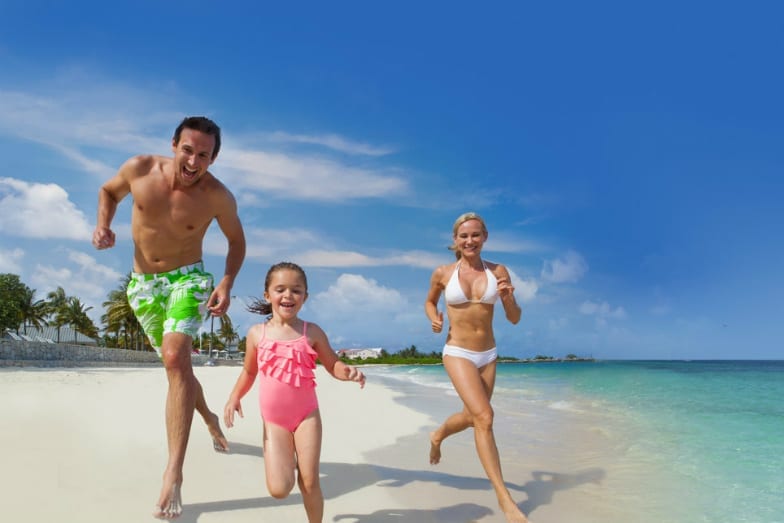 There is so much going on in the world that causes people to be apprehensive about traveling to certain countries and areas of the world. With the recent terrorist attacks in popular European holiday resorts, holidaymakers are viewing the Caribbean as a much safer place to go on holiday with their families. It also helps that there are vast quantities of Caribbean resorts to choose from, several of which offer so many on-site amenities and activities, so there is very little need to leave your resort in order to have an exciting and action packed trip.