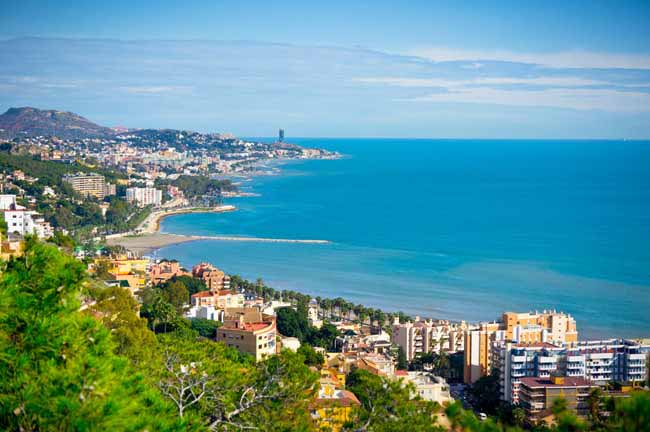 We keep hearing that 2014 is going to a good year for Costa del Sol tourism, and it now looks as though we have some proof!

Easter 2014 saw Spain achieving visitor rates at the highest level for more than seven years as tourists flocked to experience the traditional Holy Week processions in one of the country’s most popular holidays.

Hotel occupancy in Marbella averaged at 90% from Maundy Thursday through to Easter Sunday peaking at 100% occupancy, prompting Malaga’s Mayor, Francisco de la Torre to comment that “this has been the best Easter week for years. That is what we were expecting, but the statistics have confirmed it”.

Across the whole Costa del Sol, hotel occupancy was at 76% for the weekend which was up 4% on predictions for the period and a staggering 20% improvement on Easter 2013. Tourist apartments also experienced increased occupancy over Easter with levels at around 87% while campsites reported figures of around 71.5% for the holidays.

According to data, many bookings were made at the last minute which was attributed to the good weather and a significant improvement in the Spanish market.

The figures for Malaga city are particularly positive with revenues from tourism reaching €29m over the weekend, an improvement of more than €5m on last year.

More than 323,000 people visited the historic city on the days when the processions took place.

It wasn’t just the atmosphere of Holy Week that was notable on the Costa del Sol as tourists spent more than they have done in the years since the financial crisis. According to Spain’s Society of Planning and Development (Sopde), tourists spent a daily average of €89.90 while day-trippers spent about €39.45 per person. This is a significant increase from last year when relatively high tourist figures were also reported although overall spending was much lower than in previous years resulting in wide scale closures of bars and restaurants in the region.

It was the leisure and hospitality sector that most gratefully received the boost to Spain’s tourism outlook for 2014. Alejandro Reche, manager of Lo Gϋeno restaurant in Malaga centre reported that his takings were 25% higher than the same time last year. “Maundy Thursday, with the Legion’s procession and the cruise passengers, was the best day of the year” said the restaurateur adding that, “in the city centre we can’t complain…campaigns like this Easter are a good thing because they mean more staff can be taken on”.

Another factor contributing to the record success of Spain’s Easter celebrations was the number of cruises stopping at the city over the course of the holidays. A total of 19,131 passengers disembarked from nine liners in Malaga Port from Palm Sunday onwards. Figures from Malaga City Hall show that this was an increase of 166% compared with the same time last year, when the number of passengers was 7,917.

Tourism is the main engine driving the Spanish economy and so any increase in visitor traffic and expenditure can only have a positive impact on the country’s finances. With unemployment expected to remain at around 25% for Q1 2014, a continued improvement in the tourism sector could signal a decline in jobless figures over the next few months as the country prepares for its summer season.