Something For The Weekend - in Andalusia

Something For The Weekend – in Andalusia 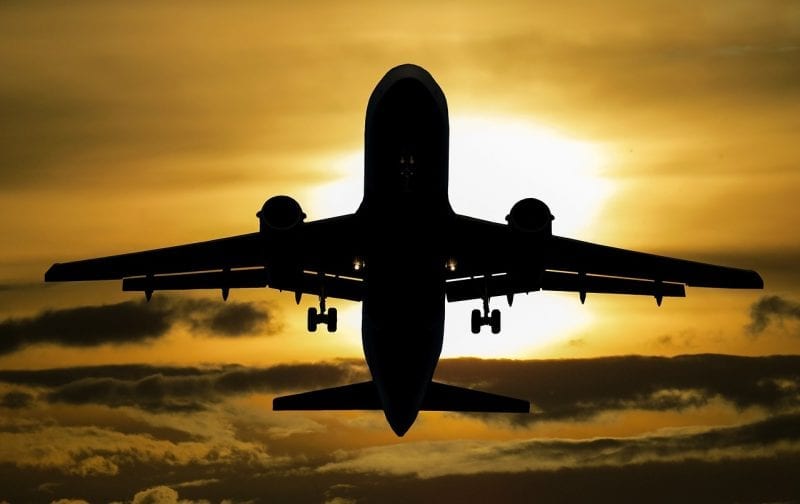 A late break can be more than beneficial and is easy on your pocket as well as good for your health. Flying outside of the packed high season means cheaper seats on most airlines, and you can pack a lot into a week or two in a well-appointed timeshare apartment in Andalusia. Take a break, relax during the week, and then cram some Andalusian culture into the weekend, returning home feeling both rested and rejuvenated. 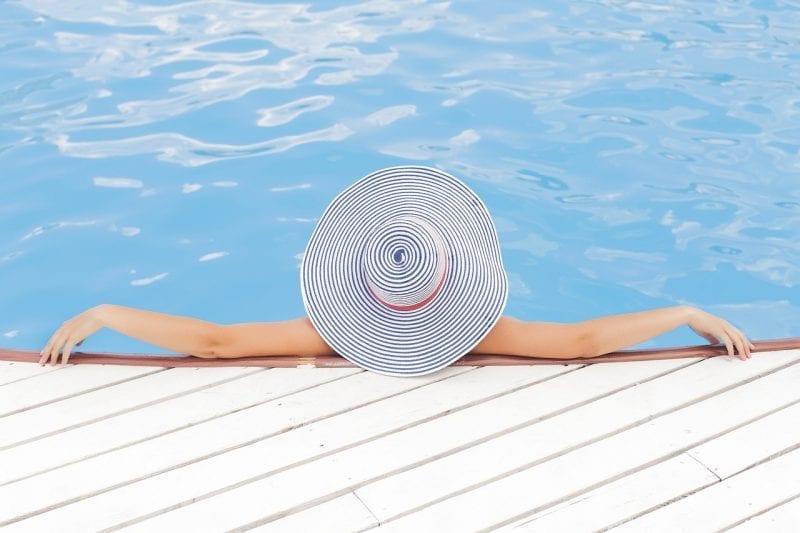 The beaches of Andalusia are stretched all along the southern coastline and cover an expansive area. Namely, they are the Costa de la Luz, the Costa del Sol, crossing into Granada for the Costa Tropical, and in the far east, the Costa Almería. However, the Costa del Sol has it all. There are beaches to suit everyone, from wild waves and watersports, to calm and tranquil sandy beaches for relaxing. There are safe and shallow spots for families and young children, designated dog beaches, and even quite a few naturist beaches. Exploring them all makes for a relaxing holiday, and even in these later months of the year, the days are generally pleasant and sunny. 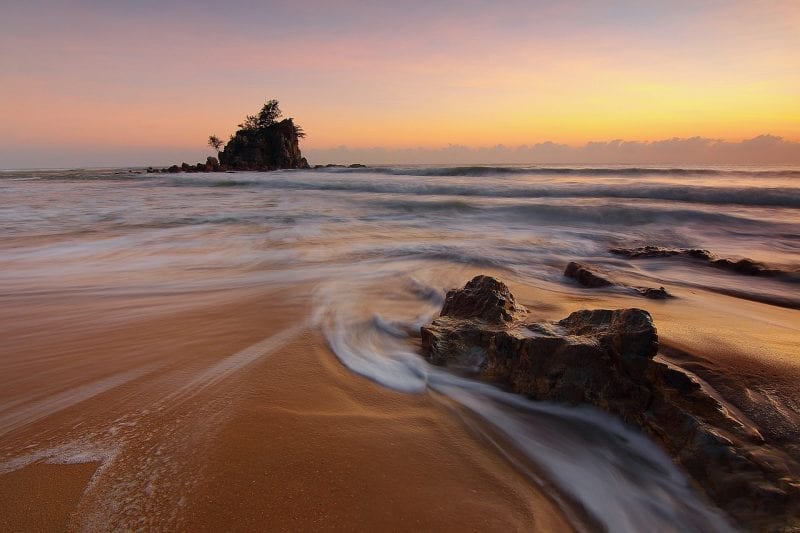 Take a trip to the city centres for the best in art galleries and world famous collections. Málaga, in particular, has a thriving art scene, from formal galleries to the street art and graffiti of the upcoming and fashionable Soho area. Soho is also home to CAC, the Contemporary Art centre of Málaga, where there’s always a visiting exhibition in addition to the permanent works. See the best of Picasso in his home city, or explore the Pompidou or the Carmen Thyssen. Whichever ones you choose to visit, you’ll need at least a whole day. 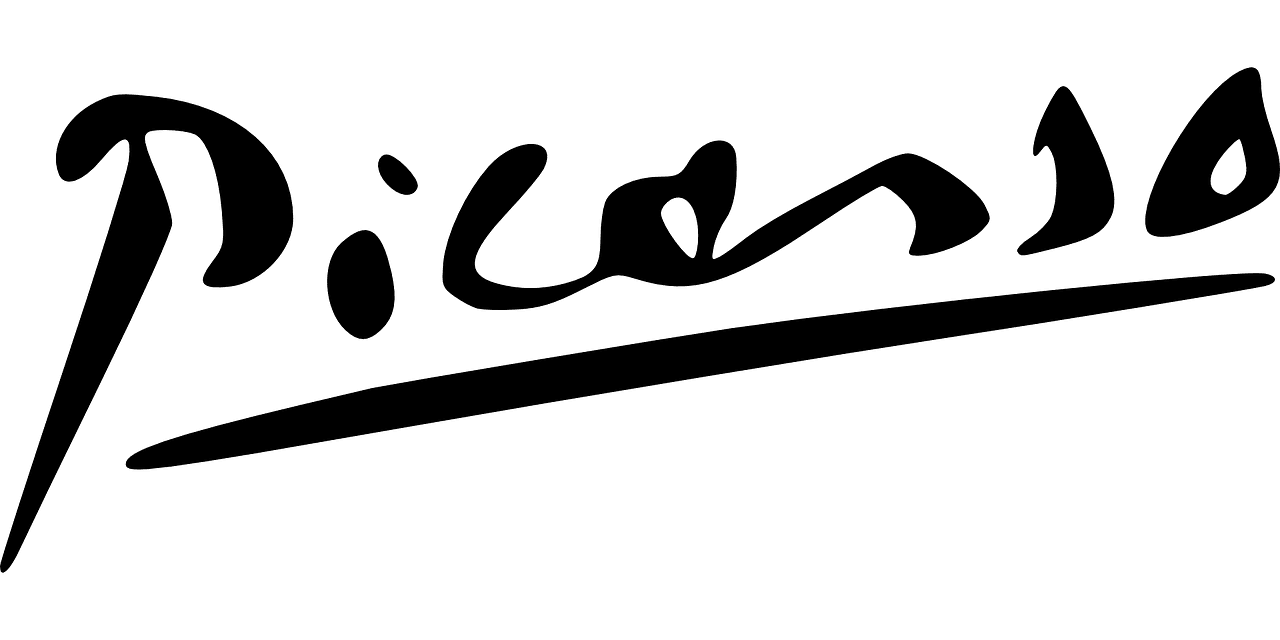 Andalusia is an exceptional region for sightseeing, as tourism is the number one industry. Cadiz, Seville, Córdoba, Malaga, Granada and Almería are all worth a bit of your shoe leather to explore. From the Alhambra of Granada, the Mezquita in Córdoba to cathedrals, architecture, and centuries of history, culture vultures will be more than impressed. A rich and varied history of Moorish, Jewish and Christian origin seeps from every nook and cranny. 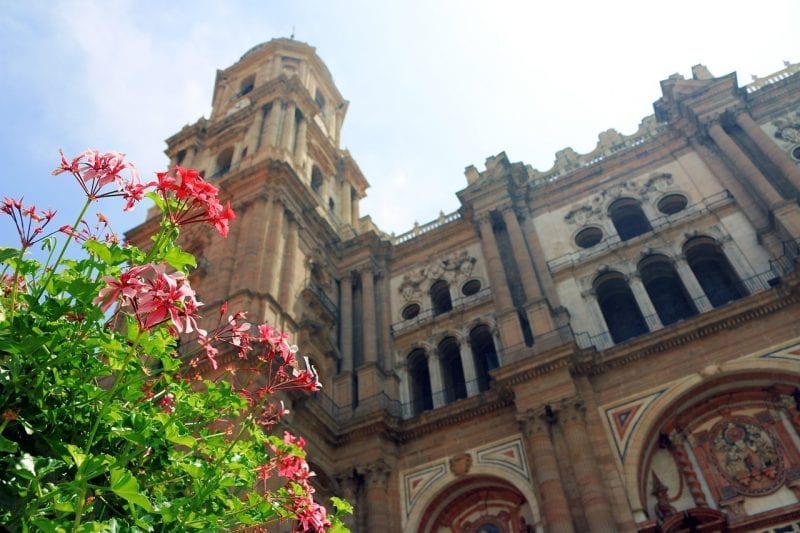 The food of Andalusia means a taste of Spain. Tapas means plenty of opportunities to taste a little bit of everything, even on a short break. Don’t miss a chance to eat sardines down at the beach, or to share a large and tasty Paella or Arroz. Drinks too, from sweet Malaga wines to the Sherry Triangle, or simply a cold beer and a plate of something to tempt your taste buds. 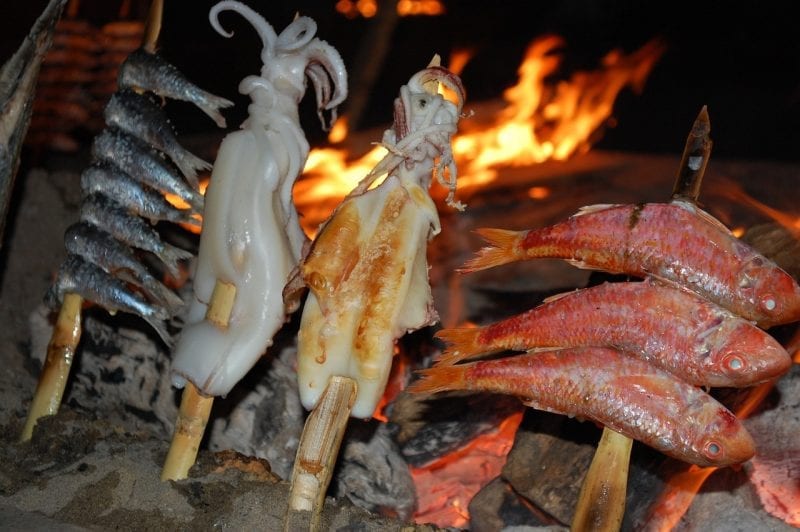 Southern Spain conjures flamenco, of course, and the romantic strumming of a guitar. There are plenty of festivals and fiestas all year round in Spain, the fun doesn’t stop with the summer season. Check out your destination before you go, and cram some music and dance into your weekend in Andalusia. 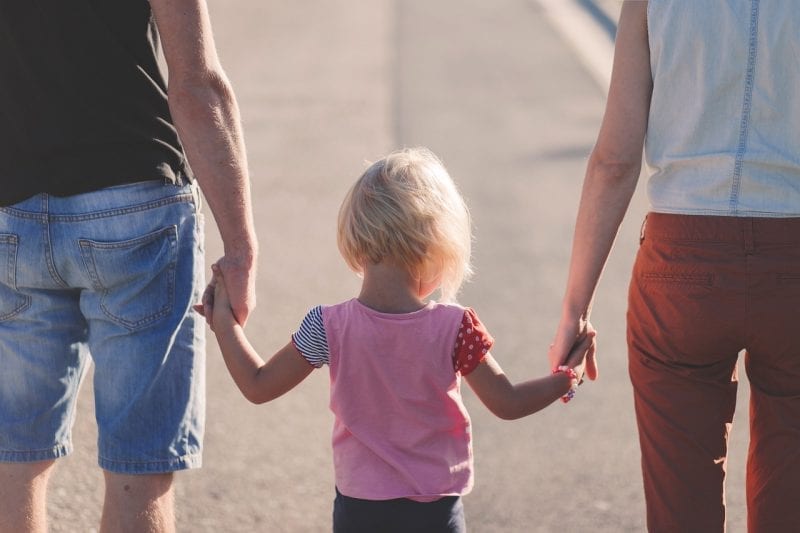 Beach holidays and small children go together like peanut butter and jelly. Entire days can be enjoyed, once the high protection sun cream is applied and bucket and spades are chosen. A day on the sand is a free day out, leaving the whole family tanned, relaxed and... 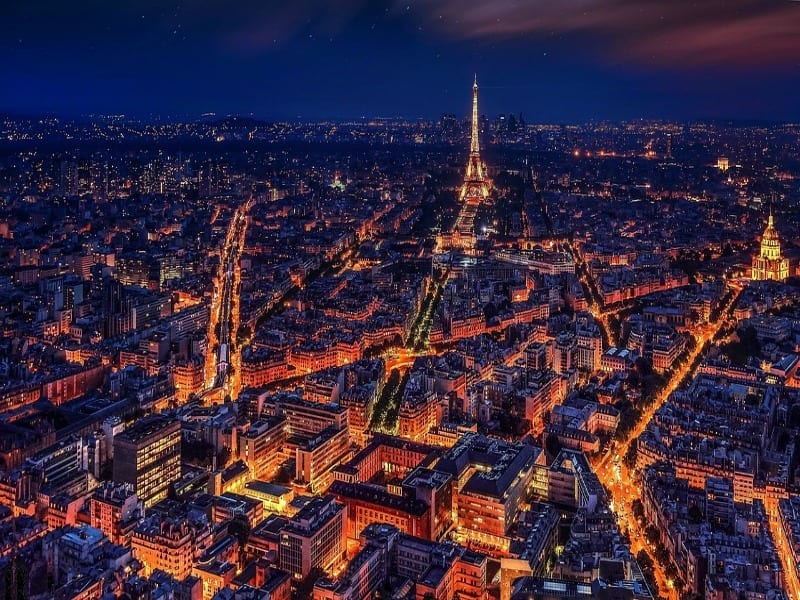 Things to do, May events in Paris

That wonderful time of year when your annual holiday rolls around is always lovely. Yes, summer is just around that corner! A visit to your timeshare at Marriott's Village d'ile-de-France really is something to look forward to. If you're bringing the whole family,...