Paris In The Summer: What To See And Do | Fab Timeshare | No.1 Marriott Vacation Club Timeshare

Paris In The Summer: What To See And Do 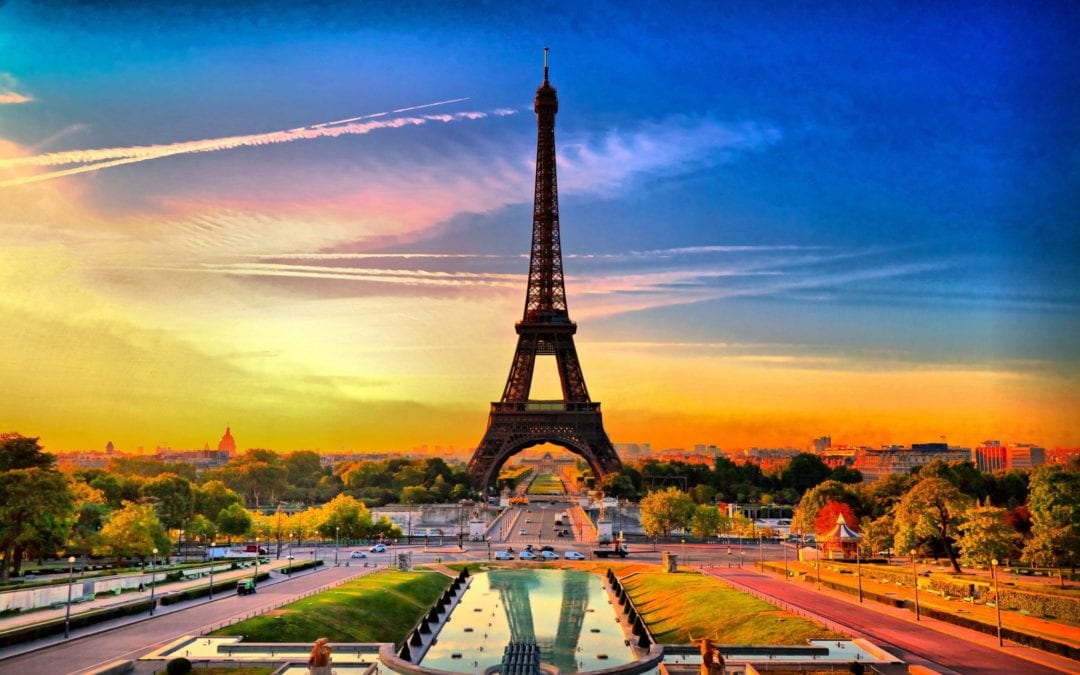 Paris in the summer makes for a peaceful getaway for tourists. Residents of this romantic city usually flee to the coast of the South of France, to soak up the sun- leaving the city rather deserted and perfect for sight seeing! Most people tend to visit Paris during Autumn or Winter months, which whilst it is delightful to see the streets lit up with Christmas decorations, it is also exceptionally busy! Here are our recommendations of what to see and do in Paris in the summer months. 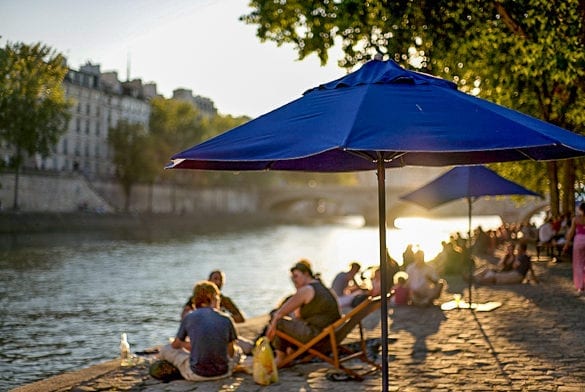 Paris in the summer months of July and August conjures up visions of empty streets, deserted boulevards, shops hanging a sign on their doors with the words Closed for Vacation, and the mass exit of millions of Parisians leaving the city to take their annual jaunts down to St Tropez. Temperatures can soar, meaning this landlocked city can become a little overwhelming for those not used to such a hot climate. The Paris Beach is one of the most popular summer attractions in Paris. A section of the highway along the Seine river is closed off to traffic and transformed into a seaside resort that features areas with sand, beach chairs and umbrellas so that you can put on your bikini and catch some serious rays. This stretch of about 1.5km long also includes concerts,, cafes, ice cream stalls, Tai Chi Classes, a sand pit for the kids to build sand castles, and volley ball for the teenagers and young adults. 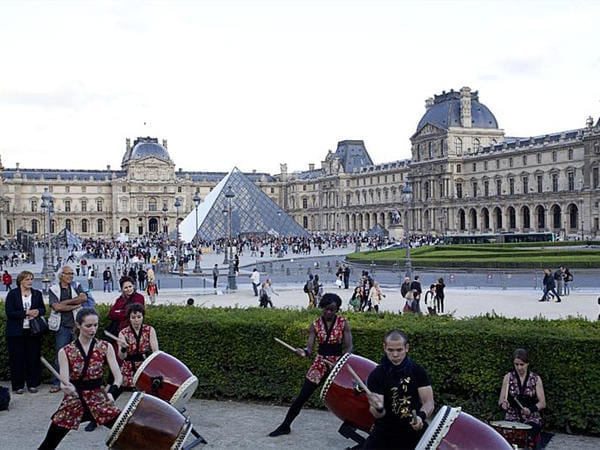 Midsummer Day means free concerts all over Paris, most of them outdoors and of every possible musical style you could think of. Prepare yourself for lots of pub rock bands belting out cover versions of golden oldies, as well as everything from classical quartets and early music choirs to samba dancing parades. 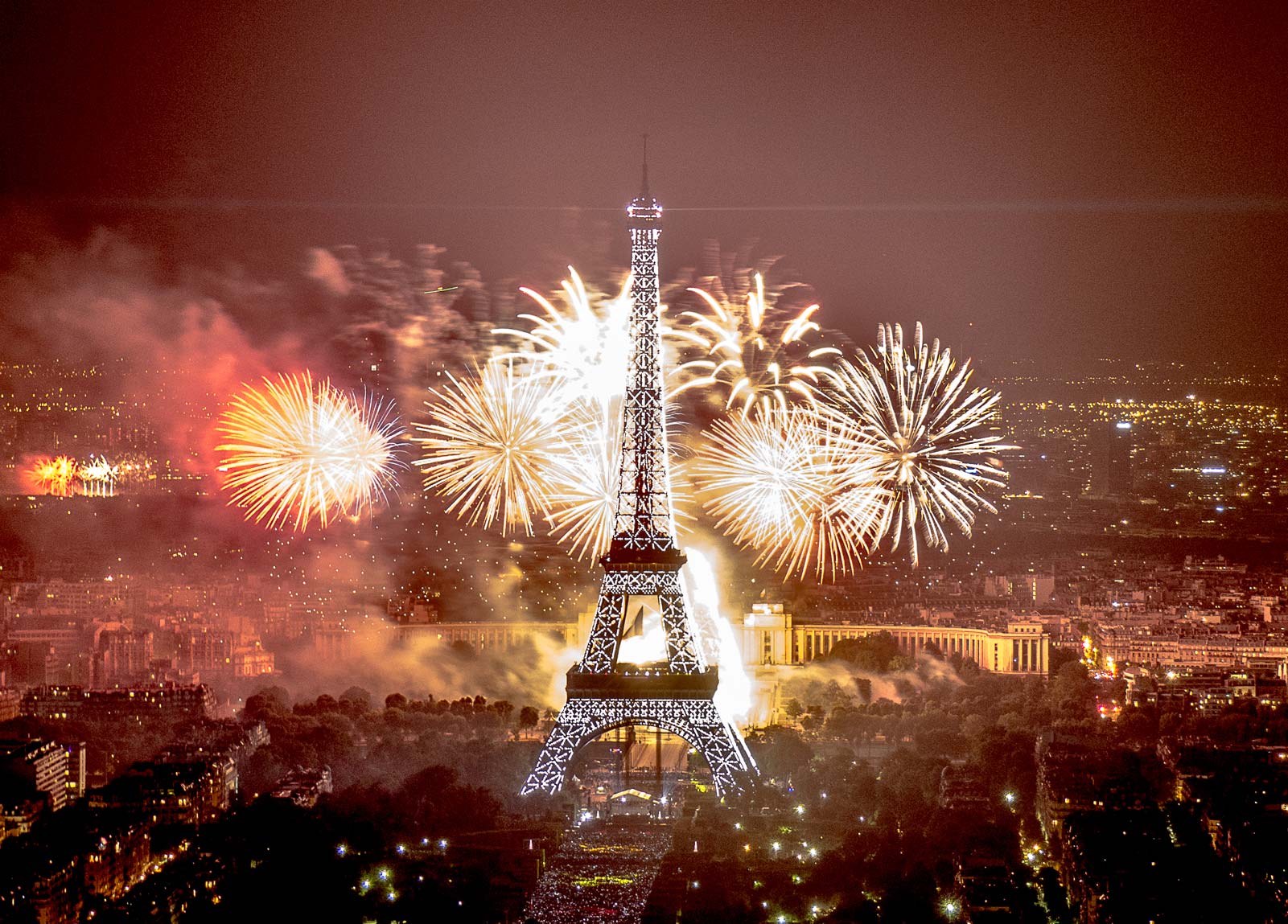 France’s national fête and celebration of the beginning of the French Revolution in 1789 offers a harmonious blend of pomp and popular festivities. On the 13th and 14th of July you can expect to experience discos at fire stations around town, on the 14th the airforce fly past, tanks and military parade down the Champs-Elysées in their finest uniforms, and an evening fireworks extravaganza on the Champs de Mars. Bastille day marks the day most Parisians set off for their holidays. 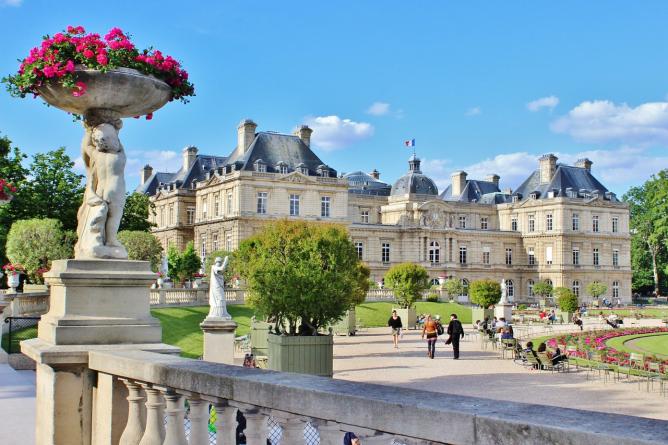 Stroll Through The City

Paris in the Summer doesn’t always means long lines and tourist traps. July and August are the perfect times to enjoy outdoor events with locals and to discover lesser-known parts of the city that you would otherwise not have the time to see. 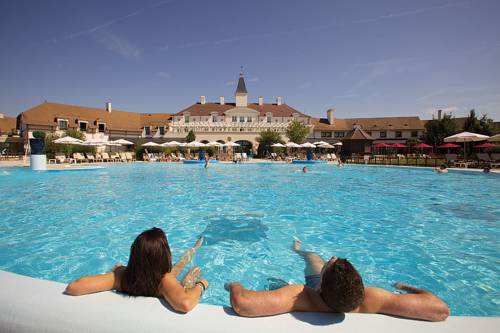 Take A Trip To Disneyland

Whilst it is true that Disneyland will always be busy with tourists, many people avoid busy theme parks such as this one during hotter periods. If you stay at Marriott’s Village D’Ile de France, you will be just a stone’s throw away from Disneyland- close enough to take advantage of the free shuttle service, but also far enough away to enjoy the Parisian countryside in all its splendor.