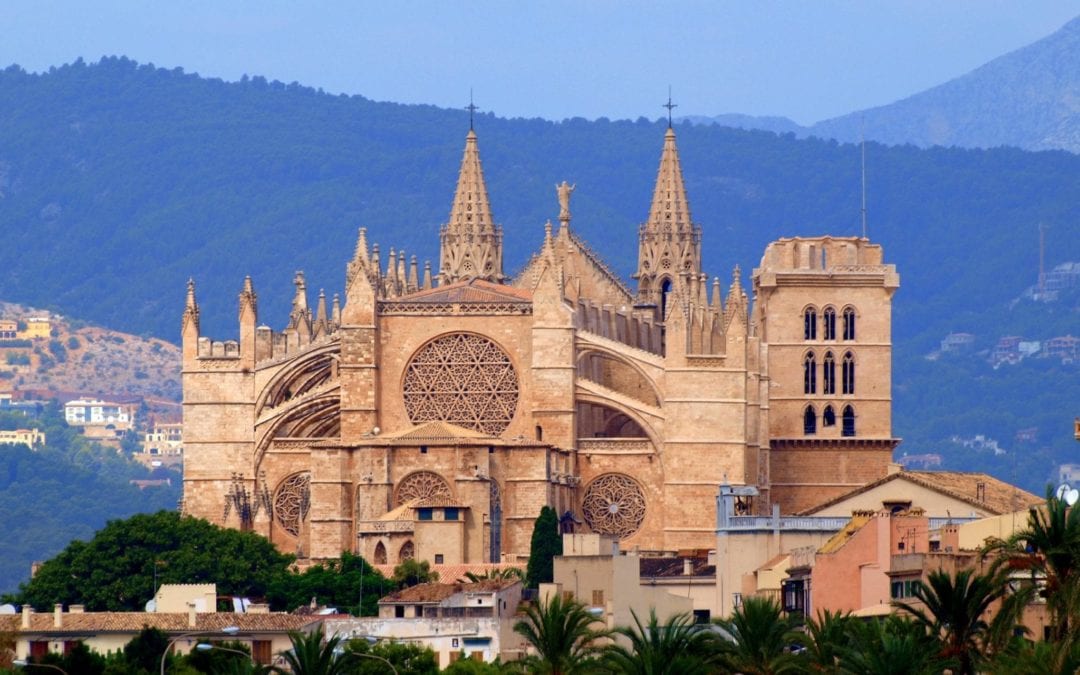 The largest of Spain’s Balearic Islands, Mallorca has earned itself a somewhat questionable reputation from the booze and wild nights out that Magaluf has to offer. But there’s a lot more to this island than booze, beaches and sunburnt tourists and the real Mallorca is filled with unspoilt beaches, beautiful countryside and lots of hidden gems to discover off the beaten tourist track.

The rugged, picturesque landscape combined with the islands relaxed vibe makes for a peaceful summer retreat providing you know where to go! Here’s how to escape the crowds on the island of Mallorca and soak up some local island life. 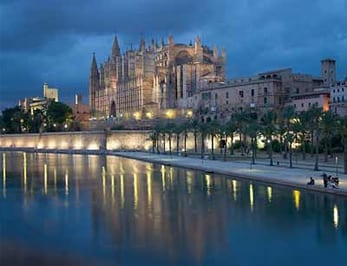 Visit The Old City Of Palma

Palma’s stunning old city is a medieval maze with countless museums, boutiques and old courtyards tucked away around every corner. One of the most delightful highlights of the old city is the Arab Baths (Banys Arabs), which are the last remaining shreds of the once Muslim city centre. The old city free from traffic and tourists,  so you might be lucky enough to find yourself strolling through the streets alone even during the daytimes in high season. 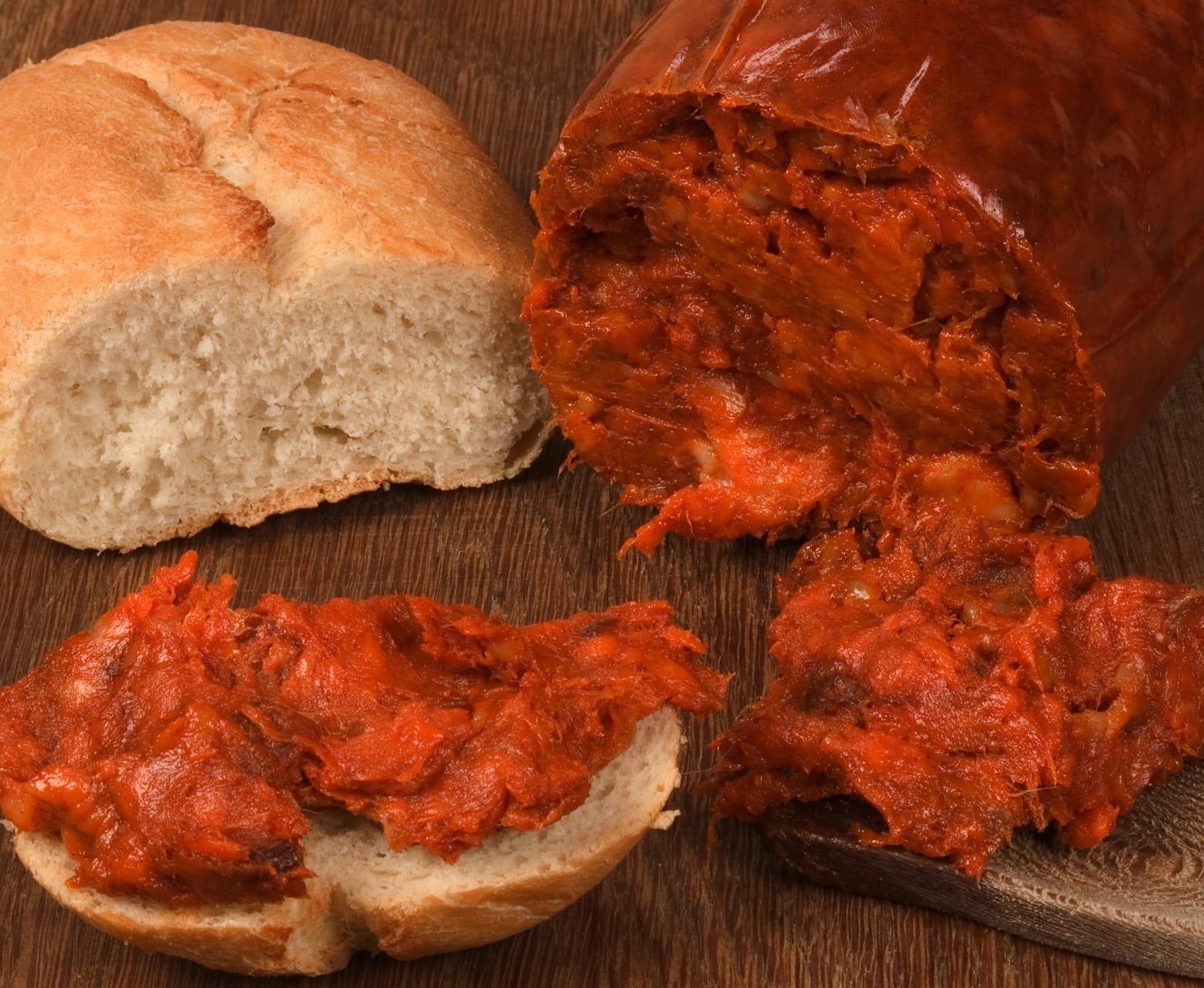 Sobrassada is the traditional Mallorcan sausage that is made from ground pork and smoky Spanish paprika. It tastes similar to chorizo but what makes sobrassada special is its texture, which is spreadable and smooth like pâté. 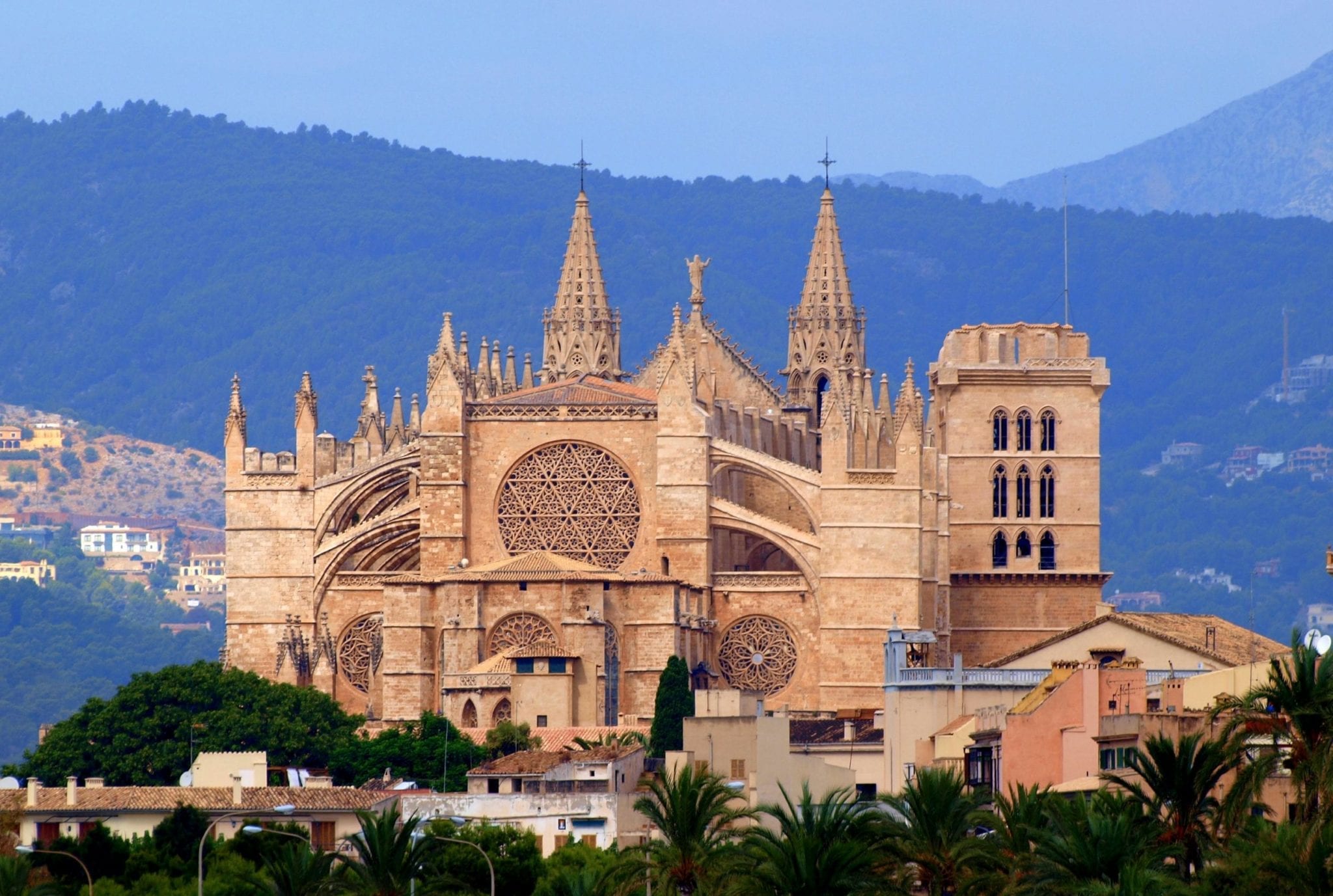 La Seu is the impressive cathedral that looms over Palma de Mallorca’s city walls. Originally built in the Catalan Gothic style, the cathedral has undergone some contemporary changes – Gaudí was commissioned to complete the cathedral in 1901 and his half-finished works account for a large part of the interior. 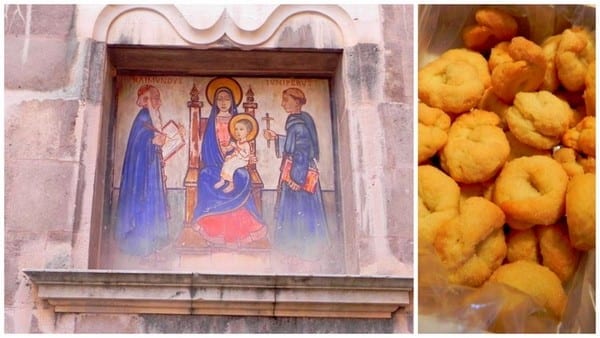 Embodying Mallorca’s strong Catholic roots, the island’s most delectable sweet treats can be purchased at the Repostería del Monasterio de Santa Clara, a nunnery that bakes and sells homemade cookies. Once you arrive at the bakery you are not allowed to actually see the nuns and instead, you simply ask for the cookies you want, put your money in a turnstile and wait for the turnstile to revolve back with the cookies of your choice. 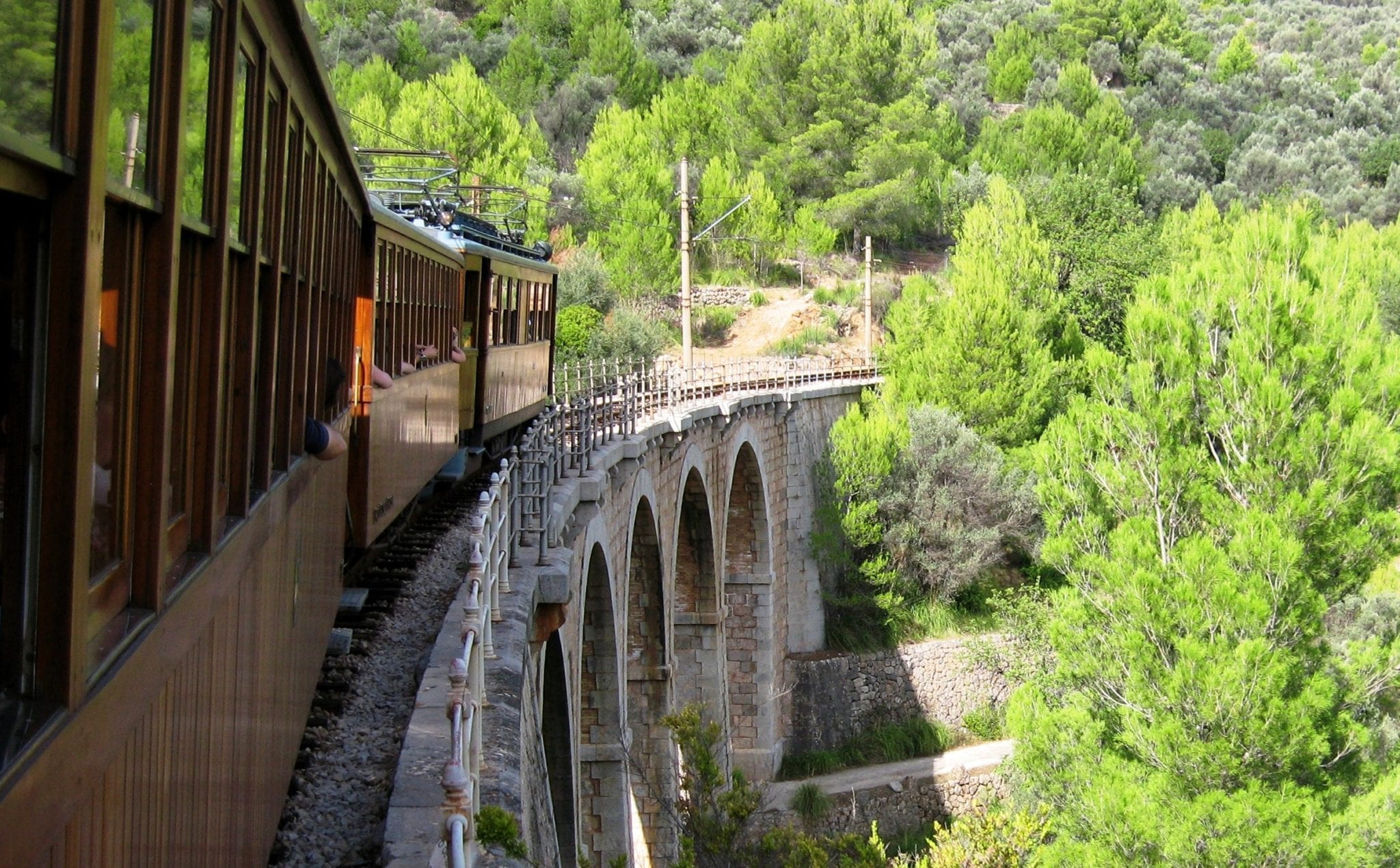 Take The Antique Train To Sóller

Whilst this is most definitely a tourist activity, it is also the perfect way to experience Mallorca’s rugged, mountainous scenery as well as making a trip to Sóller, the island’s most charming port city. The antique train is wonderfully creaky, and the views of the surrounding olive groves and jagged mountains are a visual treat for both adults and children. 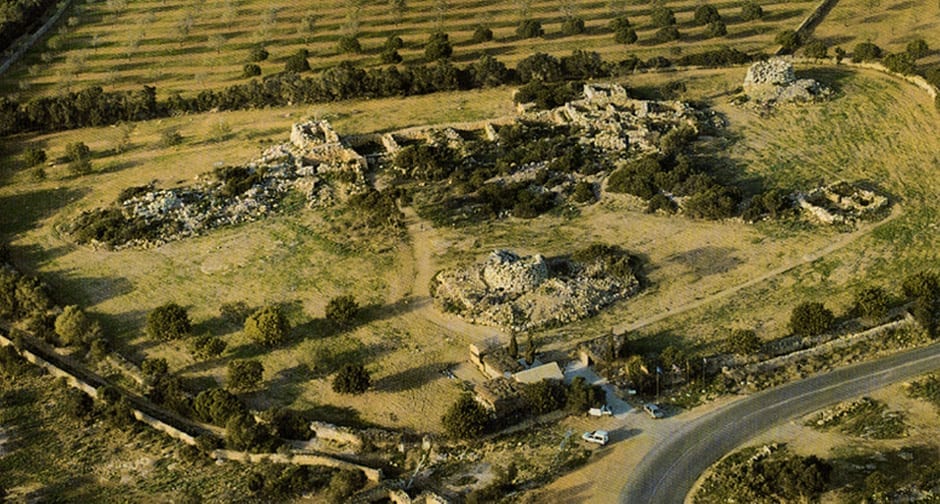 Marriott’s Son Antem is situated just 12km from the ruins of the prehistoric village of Talaiots Capocorb Vell where you can wander through the 3,000-year-old archaeological site and indulge yourself in Mallorca´s rich culture and history. Be careful with kids though since there are no rails and some of the paths are high. 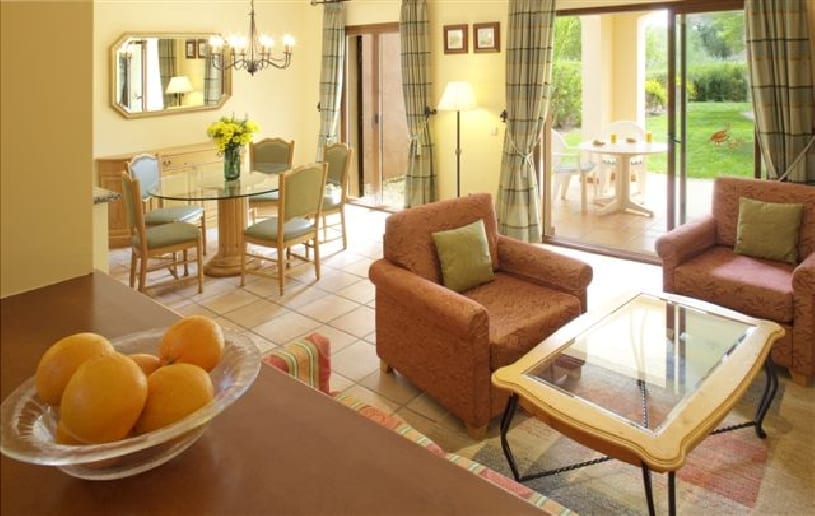 Marriott’s Son Antem is also 13 km from the Palma Aquarium and the elegantly appointed 2- and 3-bedroom townhouses are fully equipped with kitchens, living/dining areas and patios, as well as free Wi-Fi, flat-screen TVs and whirlpool jacuzzi tubs.