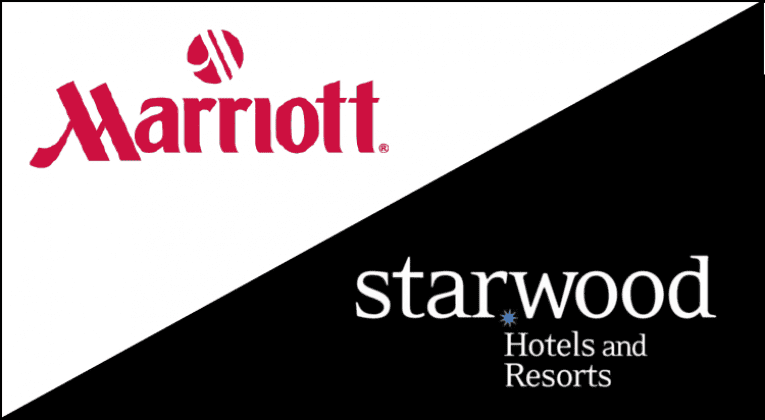 $13 billion merger deal between timeshare giants Marriott and Starwood is one step closer to completion as the EU gave the two hospitality moguls the antitrust clearance yesterday!

The monumental deal that Marriott announced in November of 2015 is set to increase Marriott’s overall inventory by a whopping 50% and it could very well offer Marriott Vacation Club members a wider choice of lodging options in the near future. The famous Starwood brands such as Sheraton, St. Regis and Westin are now going to fall exclusively under the Marriott brand umbrella.

Although the EU has given clearance to the Marriott-Starwood merger confirming it is free of any antitrust legal violations, there are still some final steps that need to be taken by both companies before the transaction can be officially completed. China, as well as other countries still have to give the green light before any closing processes can take place. Both Marriott and Starwood are expecting the merger to be a done deal no later than next month, but until then, they will remain operating as two different entities. 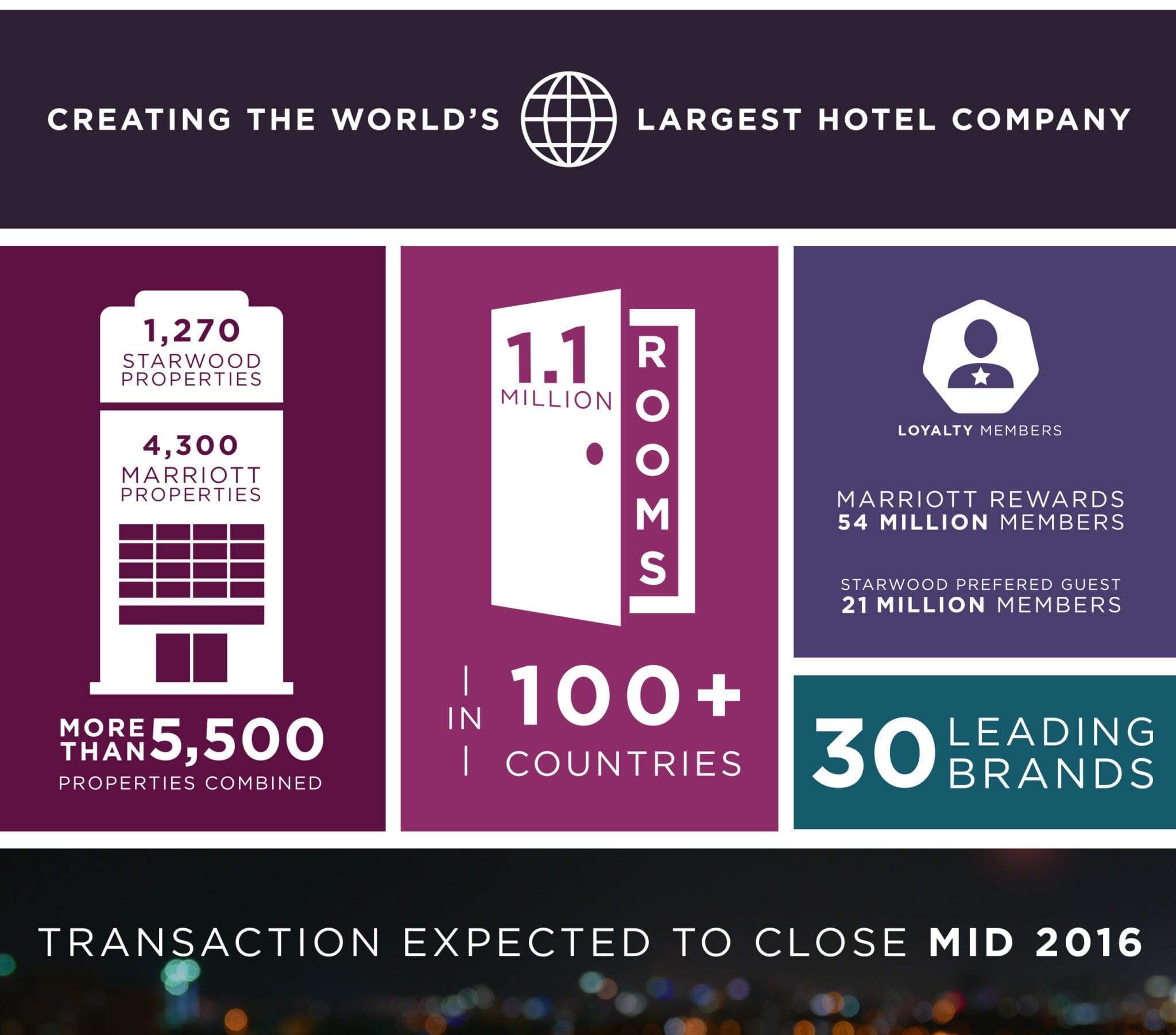 Shareholders are carefully watching the deal, as stock markets around the world continue to fluctuate. As part of the deal, Starwood shareholders stand to gain 0.8 shares of Marriott stock, which valued the deal at $13.6 billion. However, in the aftermath of the United Kingdom’s vote to leave the EU, Marriott’s stock dipped (along with many, many others), bringing the total value of the deal down to $12.2 billion. But in a recent meeting, Marriott announced some good news for its investors. The company plans to issue a quarterly cash dividend of 30 cents per share of common stock to shareholders of record as of May 20 on June 30, a 20 percent increase over the previous quarterly dividend amount of 25 cents per share.

So what does this mean for Marriott timeshare owners?

For those who own timeshares in the popular Marriott resorts such as Marriott’s Marbella beach resort and Marriott’s playa Andaluza, only time will tell. However, Starwood timeshare owners are not likely to be affected by this merger, as Starwood Vacation Ownership (now Vistana Signature Experiences), has since been acquired by Interval International.

A recent letter from Arne Sorenson, a representative of Marriott Vacation Club reveals that:

“After we become one company, we expect to run parallel loyalty programs while we engage in the complicated work of integration. During this period, there is no change to how you manage your Marriott Rewards account or book reservations, and you will maintain your existing member benefits for some time. In fact, we don’t anticipate launching a newly combined program until 2018. The good news is that we have many possibilities ahead of us because Marriott and Starwood both have great loyalty programs. We intend to draw upon the very best of both Marriott Rewards and Starwood Preferred Guest® (SPG®) to provide even more value to our members.”

It seems as though exciting times are ahead for Marriott, as widening their portfolio will certainly be a draw for those potential buyers who are considering buying a timeshare this year. If you would like to find out more about our current Marriott Resales offers, then please click here! or contact us.