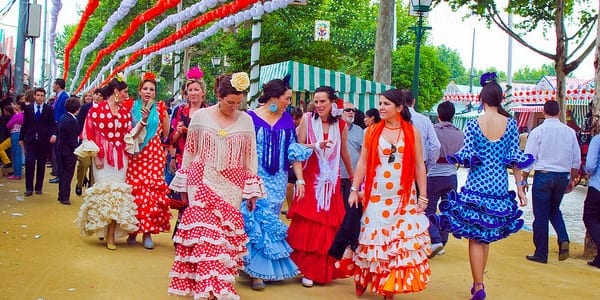 The glamorous town of Marbella, which is nestled on the sun kissed Costa del Sol, is home to Marriott’s Marbella Beach Resort. Whilst most of the tourists flock to the sunshine coast in the peak months of July and August, June is the perfect time to visit if you are a culture buff. Marbella offers several  Spanish festivals during the month of June, which give you the perfect opportunity to experience the traditional Spanish lifestyle just as the locals do.

San Bernabe And The Marbella Feria

Each year in the beginning of June, Marbella pays homage to its patron saint San Bernabe by holding a weeklong fair. The Marbella Féria includes all the traditional elements of a traditional Spanish fair with delicious food, drink, dancing, entertainment and of course, the trademark “casetas” or stalls that are set up just for the duration of the feria. The actual date of the feria is determined by San Bernabé Day, which is June 11th. This is always a local bank holiday and the feria is in full swing during the first or second week of June, depending on where the 11th falls and how the Town Hall thinks it best fits with all the festivities.

In the lead up to the Marbella feria, a contest is held amongst residents of the area, to choose the King and Queen of the festivities. This competitive event normally takes place the week before the fair starts and is held at one of the town’s many well equipped hotels, which are open to the public so they can watch the contest. The fair itself generally receives an official inauguration the Sunday before the Monday and this is when the vibrant activity really starts. On Monday night everyone heads down to the beach near the emblematic El Fuerte Hotel (one of the oldest establishments in Marbella) to watch the spectacular fireworks before getting involved in a full scale feria frenzy the next day. From there, you can expect the “day fair” to take over the old town of Marbella and the “night fair” (féria de noche) to be held outside of town near the La Cañada shopping centre. A frequent shuttle bus service connects the city centre with all the action on the outskirts.

The Night of San Juan is a celebration that is held every year on the 23rd of June on the beach with roaring bonfires, drink, food, and friends. It is a memorable, almost surreal scene and one that needs to be experienced during your visit to Marbella. 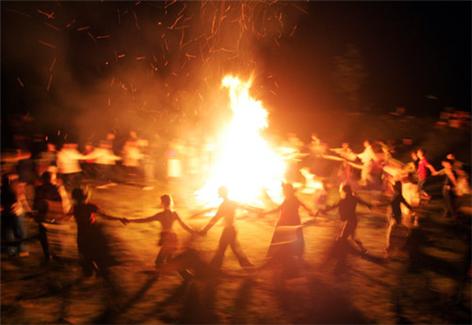 Spanish legend states that strange things can occur on the shortest night of the year. Certain pagan gods make themselves visible during the night and the mere mortals also give thanks and realise that the seasons of harder times are still to come. 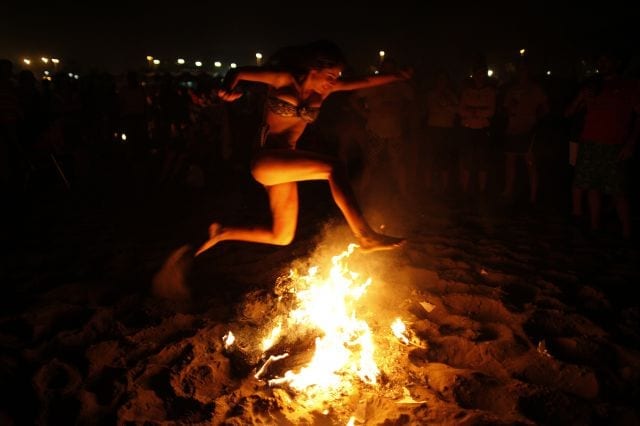 The concept of San Juan is all about changes. highlighting the polarity of night and day; fire and water. Fire purifies and water recuperates, refreshes, and rejuvenates. Bonfires on the beach are the main focus of the night. Men and women, young people and children all spend the afternoon building these bonfires. According to tradition, if you jump over a bonfire three times on San Juan’s night, you will be cleansed and purified, and their problems burned away.

Staying at Marriott’s Marbella Beach Resort, you are just a stone’s throw away from all the action of these two phenomenal events. The Marbella Feria is just a 10 minute drive away and San Juan festivities take place all along the coast, including the beaches within walking distance to the resort.