As addictive as heroin? Sunbathing 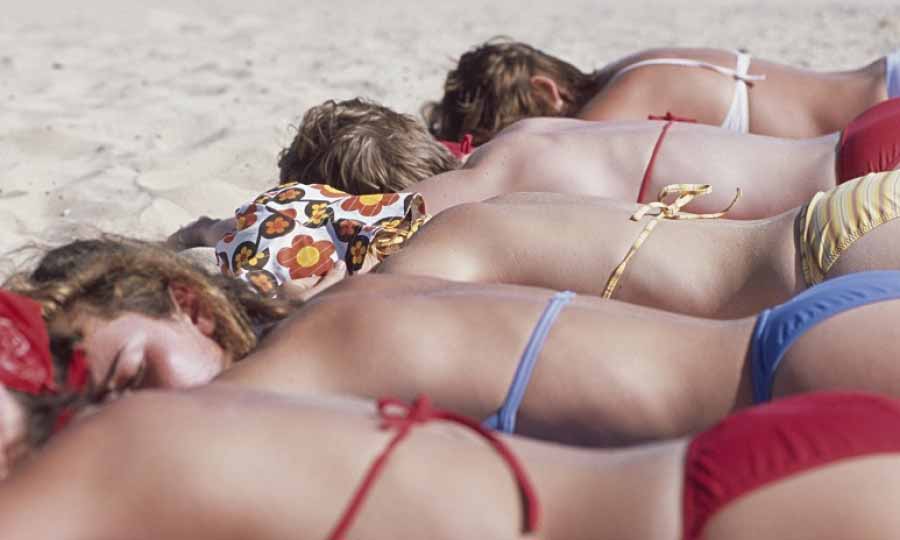 We love the south of Spain, it has long been a favourite for the British holiday maker. Why? Well, most would say the sunshine. It just isn’t that sunny in the UK and we only have to travel for a few hours to be bathing in the warm Spanish heat. A study suggests that sunbathing itself is highly addictive.

Many of us spend long hours in the sun, despite knowing how excessive exposures lead to higher risk of skin cancer.

As the number of Britons suffering from skin cancer reaches record levels, a recent study carried out by Harvard scientists suggests sunbathing is also highly addictive, as their experiments on mice showed repeated UV exposure led to addiction in the animals.

The ultraviolet light from the sun signals the body to produce beta-endorphins, the body’s natural opioids and a so called ‘happy’ chemical, which eases pain and makes us feel good.

Beta-endorphin is the same chemical released by the body by smoking cigarettes, drinking alcohol, or when under the influence of heroin and cocaine.

Dermatologist David Fisher, one of the researchers from the Massachusetts General Hospital said: “People who may have no intention of using any drugs may just think they’re going out to enjoy a great day outdoors and may be becoming addicted. It sounds like a cruel joke to be addicted to the most ubiquitous carcinogen in the world, it is plausible that there is an evolutionary advantage and we suspect that may relate to vitamin D.”